Advance Properties’ subsidiary BMF Port Burgas is a port operator of Port Terminal Burgas East II and Port Terminal Burgas West – parts of Bulgarian national public Port Burgas, granted with concession contracts, respectively dated 2012 and 2013. In 2019 the term of each concession was extended with another 11 years and eight months and the current overall contract period is 46 years and 8 months, each.

Port Burgas is located in the region of Burgas Bay, at the Black Sea coast and is the closest to the Bosphorus deep-water port. The city of Burgas is an important logistic node on Trans-European Transport Corridor VIII and a primary maritime gateway in the TRACECA network connecting Europe with Central Asia.

Covering an area of approximately 42 ha and offering nearly 2,14 km of combined quay front, Port Terminal Burgas East II is one of the largest port terminals on the Black Sea with unique potential for cargo handling and storage. With a water depth of up to 15,50 m the Terminal is capable of receiving the world’s largest vessels providing its clients with excellent opportunities to capitalize on economies of scale.

Port Terminal Burgas West has 6 berths with total length of approximately 1,2 km. There is located a fully rehabilitated container terminal with a significant increase in cumulative traffic of 75% from 2016 to 2020.

The main priority of BMF Port Burgas management is modernization of processes and assets. From 2012 till mid 2020 ca. 149,5 million euros have been invested in construction of new terminals and facilities, improvement of existing infrastructure and acquisition of new equipment. 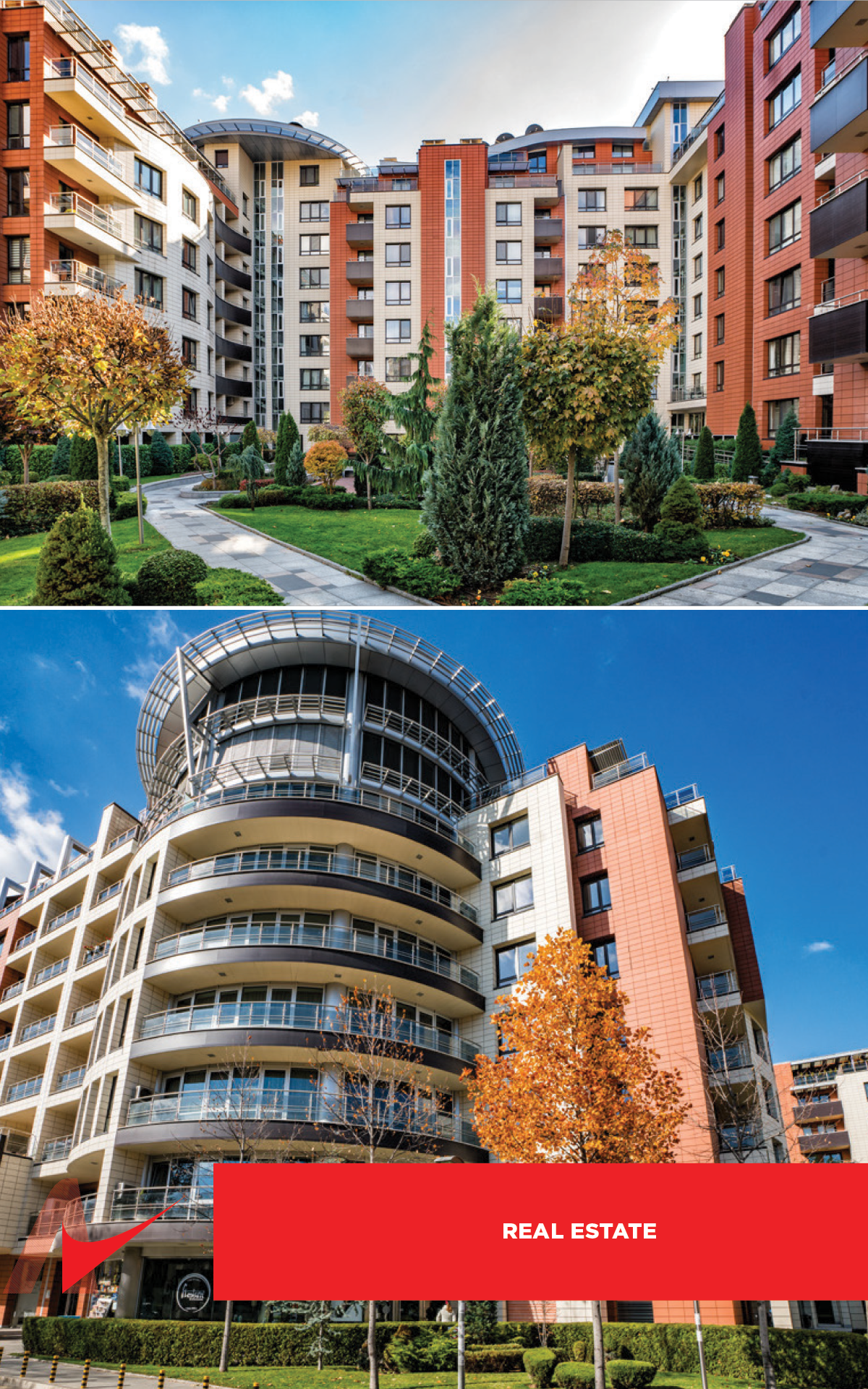